Thanks to its well-trained team and advanced equipment LEONHARD WEISS is an experienced player on the market in the field of cabling work and telecommunications system building. 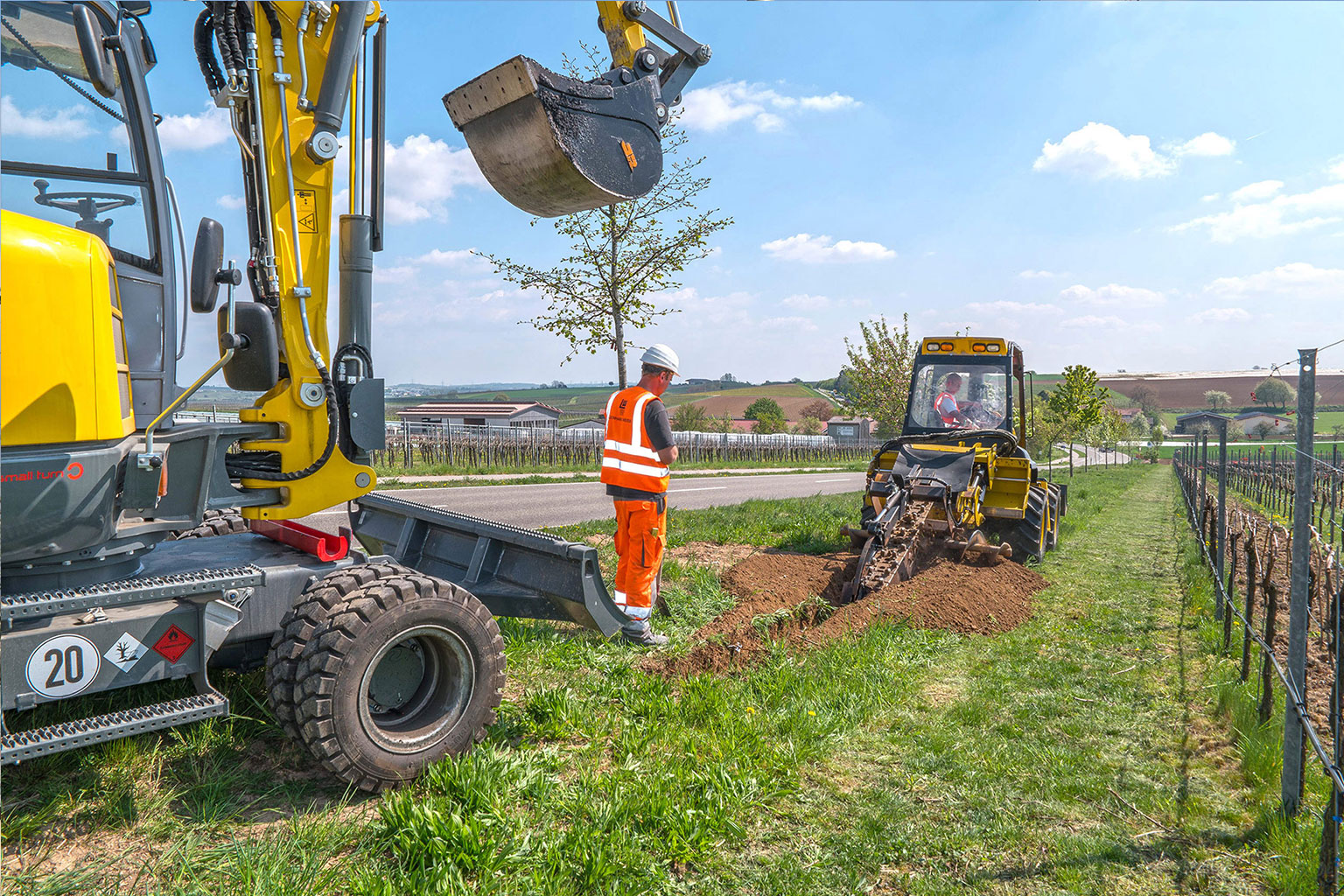 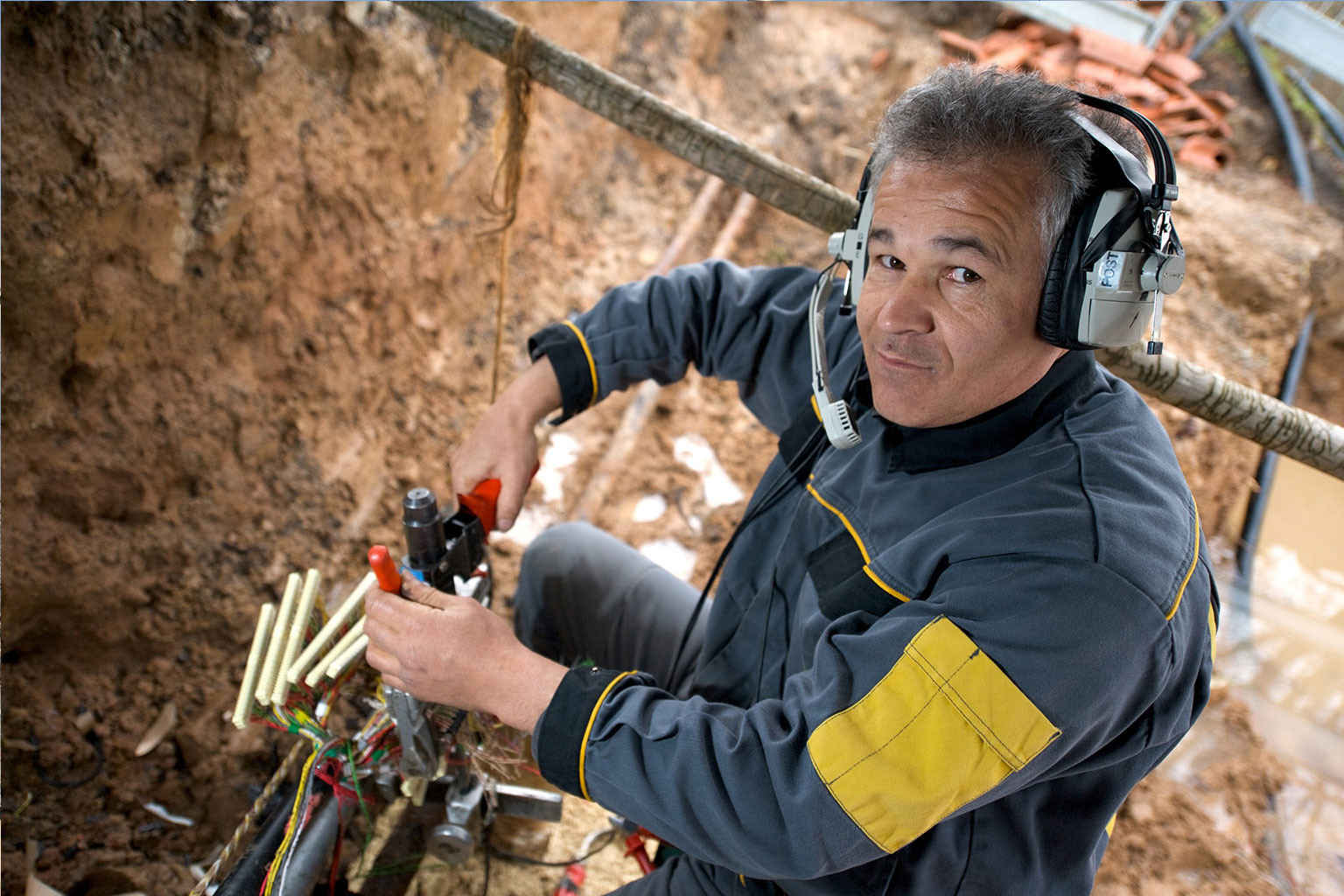 For better readability, we only use the masculine form;
however, female/diverse are always included.
A company of the LEONHARD WEISS-Group